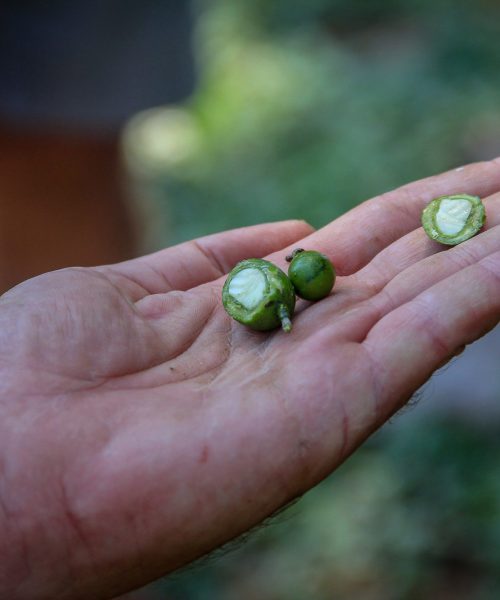 The Timbo Afrika Foundation, a Dutch registered non-profit organisation was born out of the passionate support and motivation of our owner, Mr Albert Hartog in 2009. Established to develop and maintain research and conservation initiatives in Africa, Timbo Afrika is the spearhead behind our alternative activities in the Tuli and other initiatives, for example the Furs For Life project.

In rural Zululand, leopard skins are sought after by traditional leaders for their status and power tokens within communities. This naturally, was putting extreme pressure on the local leopard population which was being hunted out. Timbo Afrika was responsible for sourcing and producing artificial leopard skins that alleviated this poaching pressure.

Furs For Life not only gained awareness and conservation momentum, but the research undertaken influenced the laws in South Africa which ultimately resulted in a total ban on leopard hunting. The resulting ban had a huge positive impact on the leopard population and to mark its success a documentary was released. To Skin a Cat and previewed at Durban International Film Festival 2016.

All the profits generated through our commercial operations flow back to the Foundation and are re-invested in the execution of our projects in Botswana and Mozambique. Such as creating game corridors, reintroduction of endangered wildlife such as the Rhinosaurus, and creating jobs for local communities in our area. Everything is locally produced and we try to keep it that way.

Chairman of the Board Dick Zeldenthuis, managing partner and co-founder of Active Capital Company, ensures that not only funds are being raised but also dedicated in the correct manner.