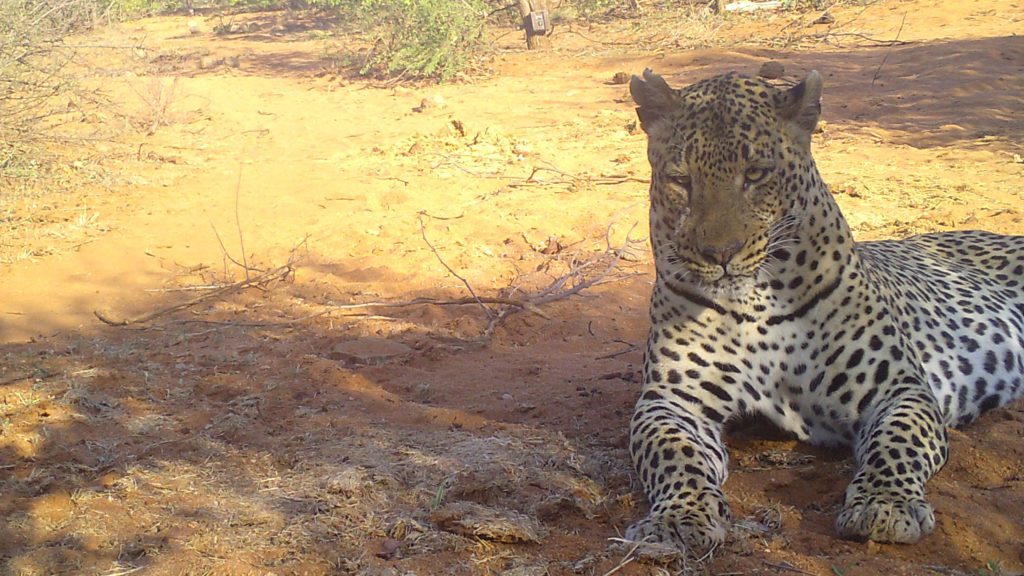 Botswana is home to a variety of wildlife, including the elusive leopard. These big cats are known for their beauty, strength, and agility, but they are also facing numerous threats to their survival. 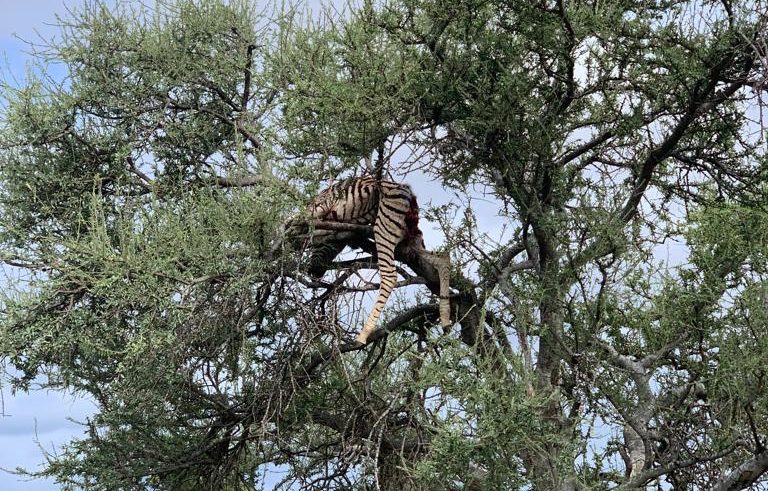 Yesterday, during our morning drive, we stopped the game viewer at the sight of a drag mark in the middle of the road, from which we could clearly see that a prey had been dragged, in what seemed to be fairly recently. Excitedly, we jumped off and evaluated the track, assessing in which side of […] 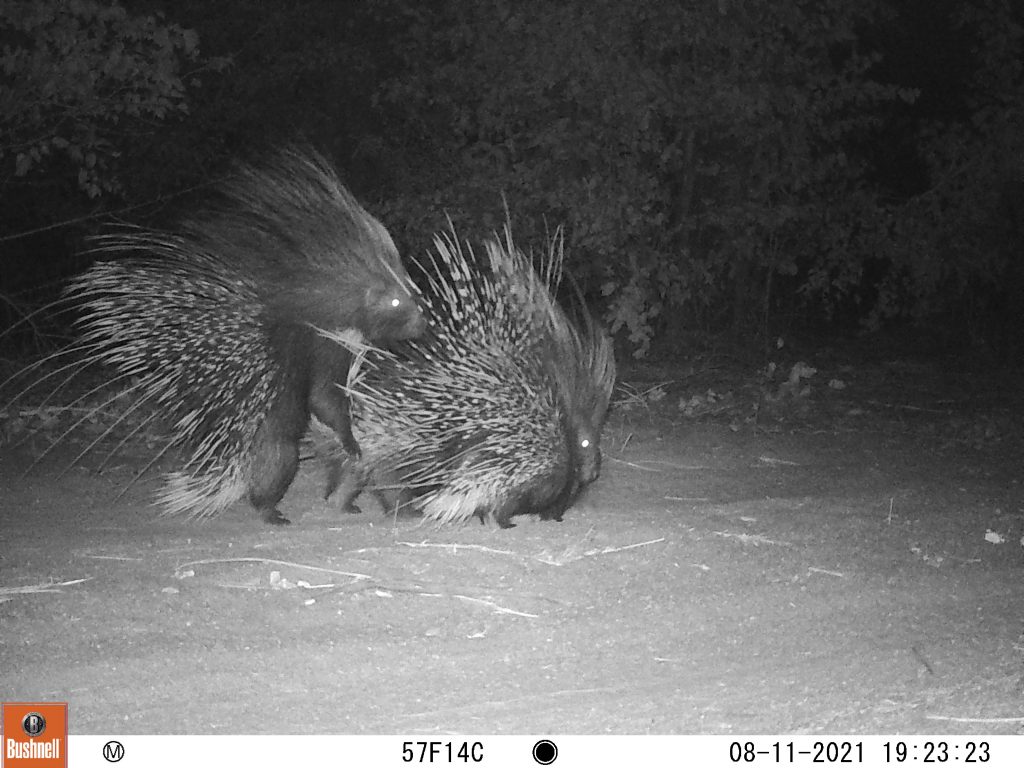 The King is back 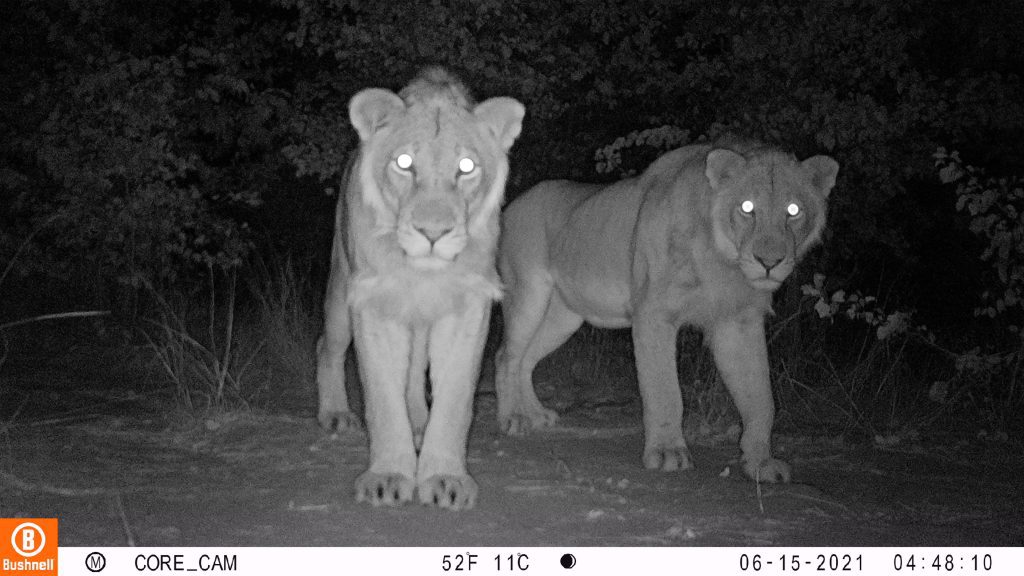 Lions are returning to central Tuli after historical displacement by hunting and killing. They are coming back thanks to the growing prey populations found in Central Tuli and better protection,  allowing Central Tuli to act as a critical dispersal area for lions from neighbouring Northern Tuli Game Reserve and Mapungubwe National Park and surrounding game […] 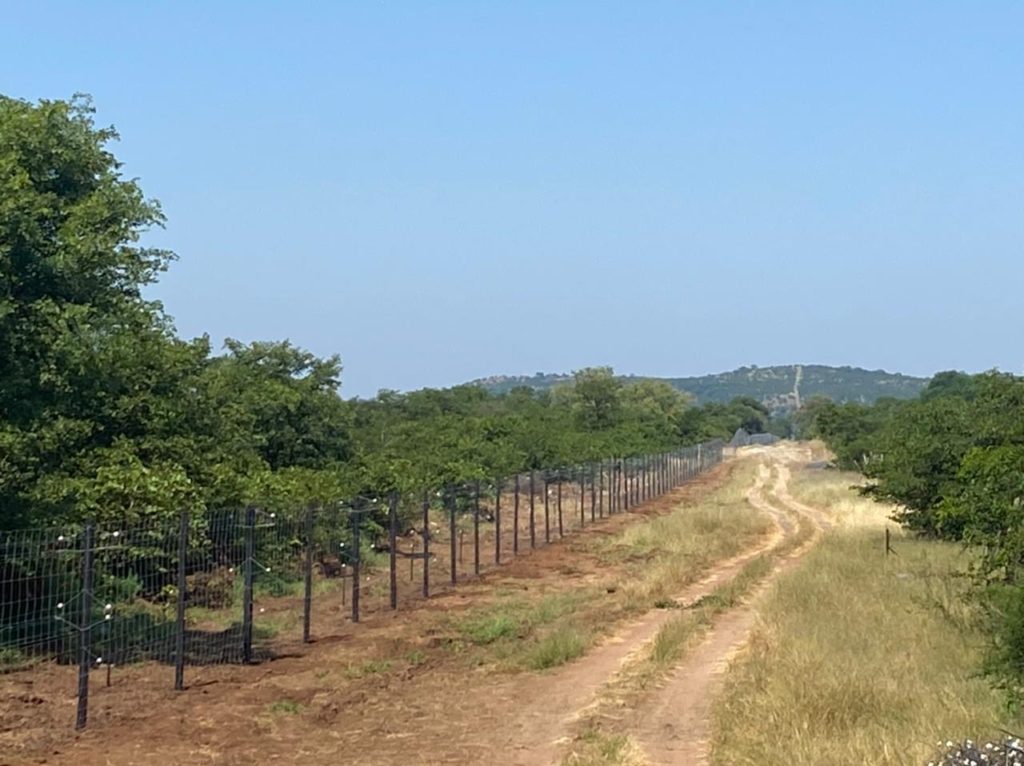 We believe that the future of the Tuli wild-lands depends on meaningful and sustainable partnerships with communities and tribal authorities. Due to the substantial financial support of owner Albert Hartog and the Timbo Afrika Foundation, we are constantly engaging with the local communities to find equitable solutions to wildlife conflict created by elephant and predators […] 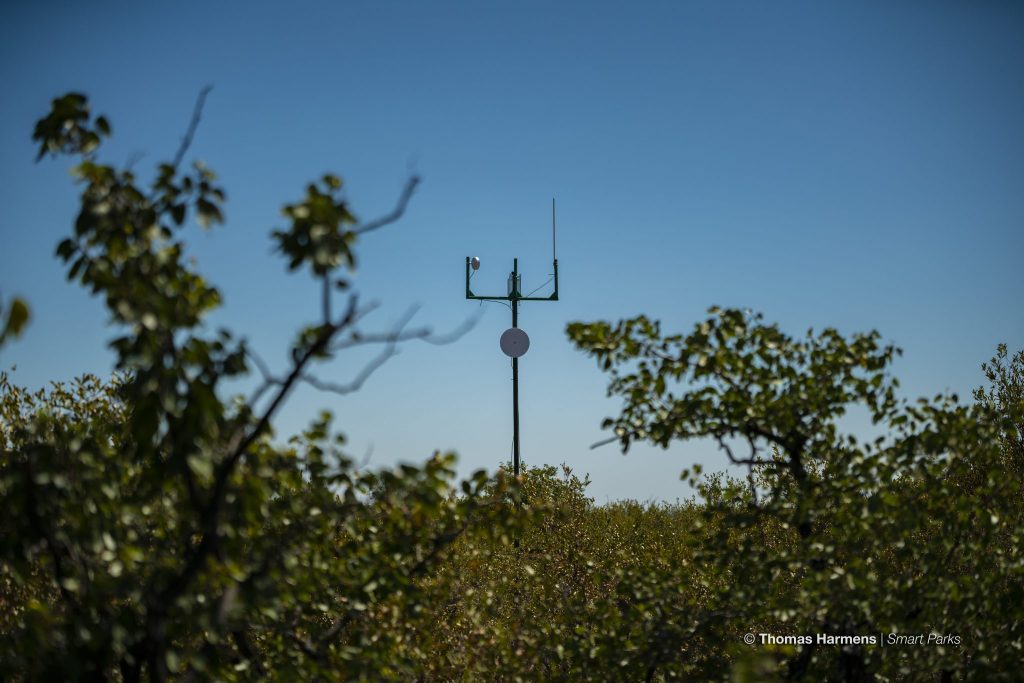 The Timbo Afrika Foundation and Smart Parks have realized the first Smart Parks system in Botswana. From now on, African wildlife will be protected in the “Central Tuli Game Reserve” with smart, advanced technology. Moreover, this enables the relocation and introduction of endangered and disappeared animal species. The game reserve consists of roughly 70,0000 hectares, […] 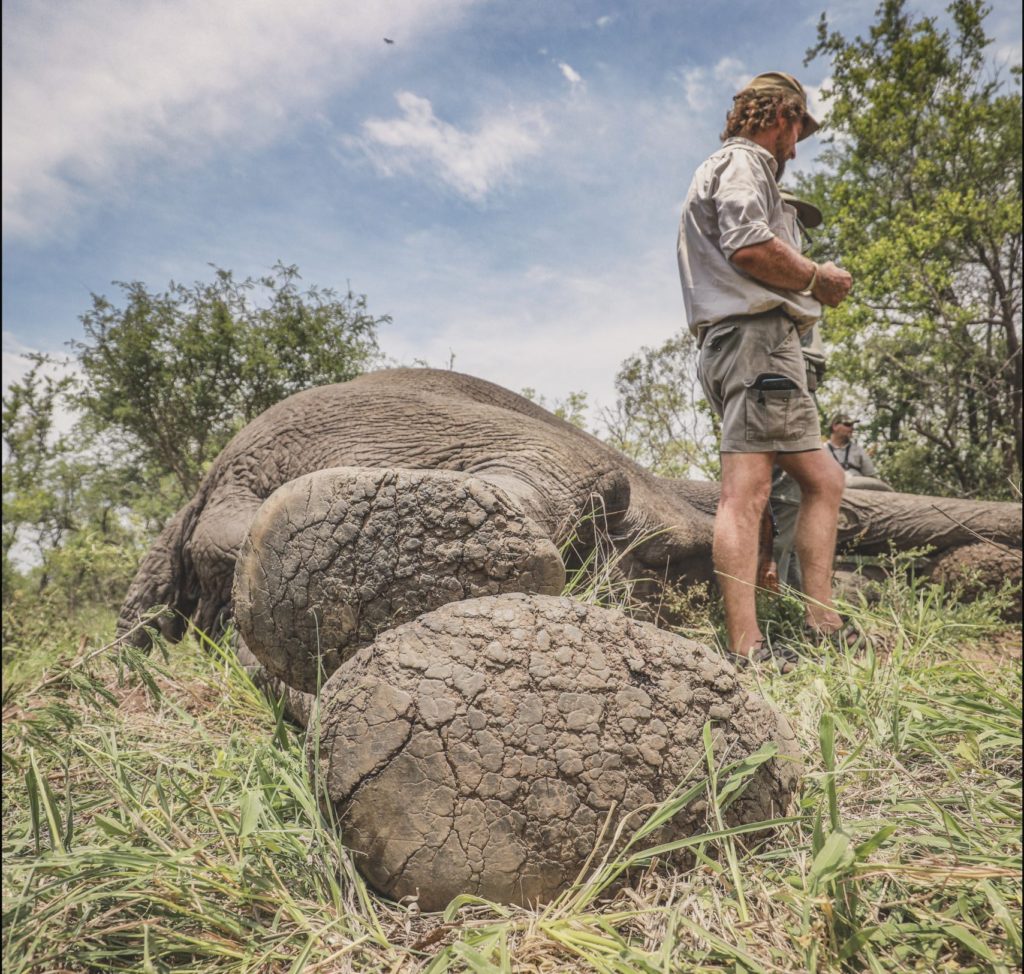 By Alan McSmith, private safari guide  When Elephants Alive, a leading South Africa elephant research organisation asked me to assist in scouting for a unique elephant bull, I jumped at the chance. The elephant, known to The Kruger National Park as Mondzweni, is one of the largest emerging tuskers in the lowveld, therefore incredibly valuable […]

An Ancient Sycamore Fig Tree With summer on it’s way it gets light earlier in the morning around 6.30 and with it being not too warm yet it is the perfect time to make a bush walk. The guides packed the coffee and refreshments and we went on 3 hour walk over the impressive islands […]

A Day At Koro River

“On our way back to camp after an early evening drive after dinner we encountered another, medium sized, and very relaxed, herd of elephants. While we passed them they hardly glanced at us… A few minutes later we ran into yet another herd of elephants with exactly the same reaction. We watched them for a […]

A night under the stars 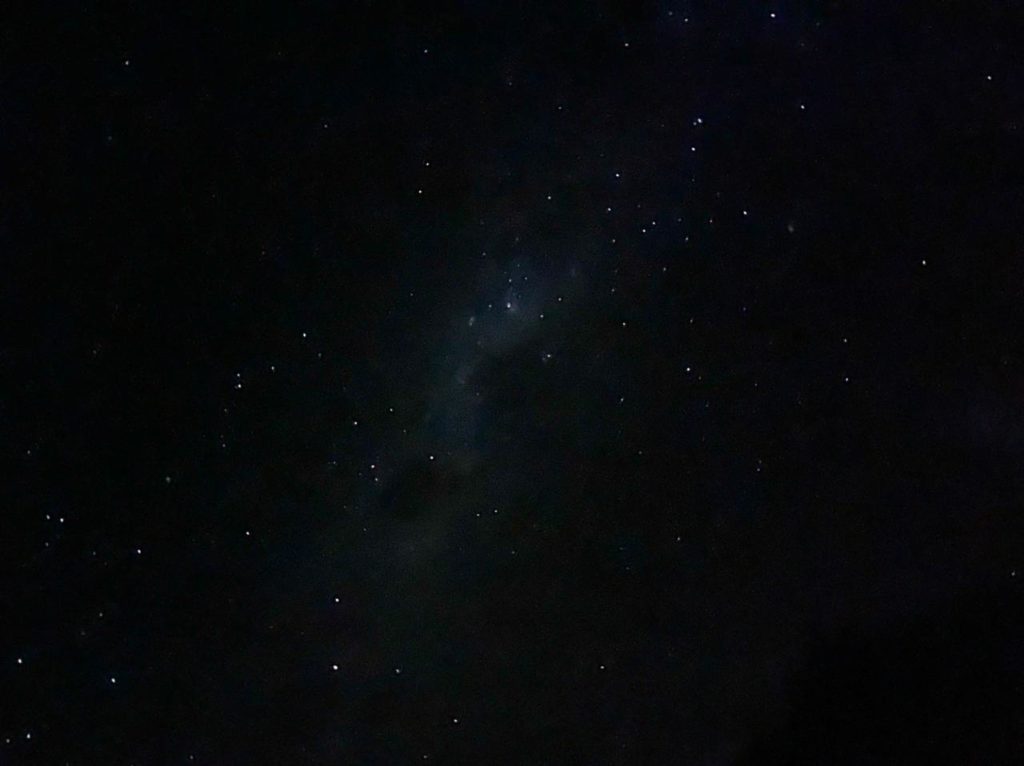 I woke up when I heard loud, thunderous footsteps running towards me and soon the shapes became visible on a fully moonlit night. An impala, dazzling us with quick moves around Mamatumi trying to escape its predator, a spotted hyena. Illuminated by dappled moonlight both were running if their lives depended on it, which in the […]